What are the symptoms of Lymes disease? 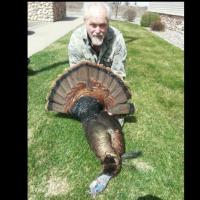