Deer License Numbers to be Lowest Since 1992 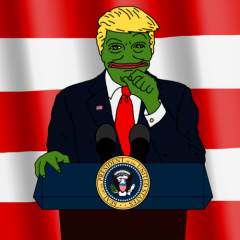