Home/Uncategorized/Pros Ready For Classic, Palaniuk Onboard 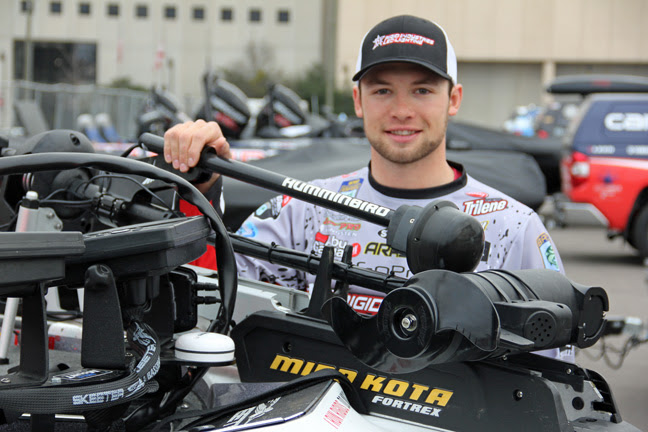 “Any one of our guys could win it. We have a really strong team of diverse anglers who excel in everything from junk fishing to deep water. KVD is always a threat and Keith Combs is on a really solid run. Keith has been using Bow 360 to find fish most guys don’t even see. Ott is super versatile … JVD has a few tricks up his sleeve … Terry is a strong veteran and knows what it takes to win … Chad is hot coming off a wild card win … And don’t underestimate Bobby Lane or Gerald Swindle, especially if there’s a shallow bite … this is their neck o’ the woods,” says Tim Price, Humminbird/Minn Kota pro staff manager.

“Humminbird is extremely proud to have a group of some of the best B.A.S.S. anglers using our products in the world-class arena. We welcome the recent addition of Brandon Palaniuk, one of the best bass anglers on the planet. He’s proven himself as a serious contender year after year and just last year demonstrated that he’s an extremely viable Classic winner,” says Humminbird brand manager Jeff “Kolo” Kolodzinski. 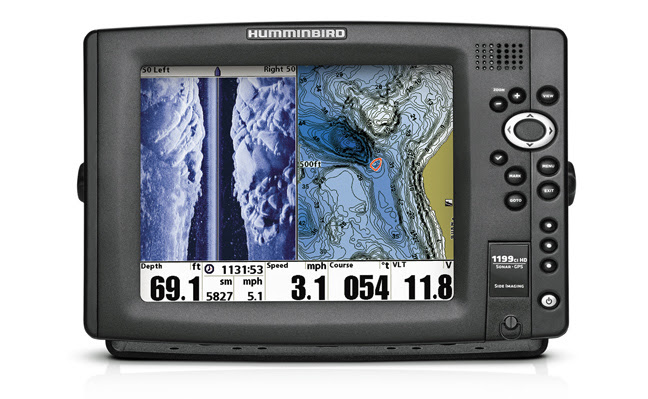 “It’s no secret that in February on Guntersville fishing grass can be key! Having Humminbird 360 has played a huge role for me staying on grass lines and will continue to during competition,” says Brandon Palaniuk.