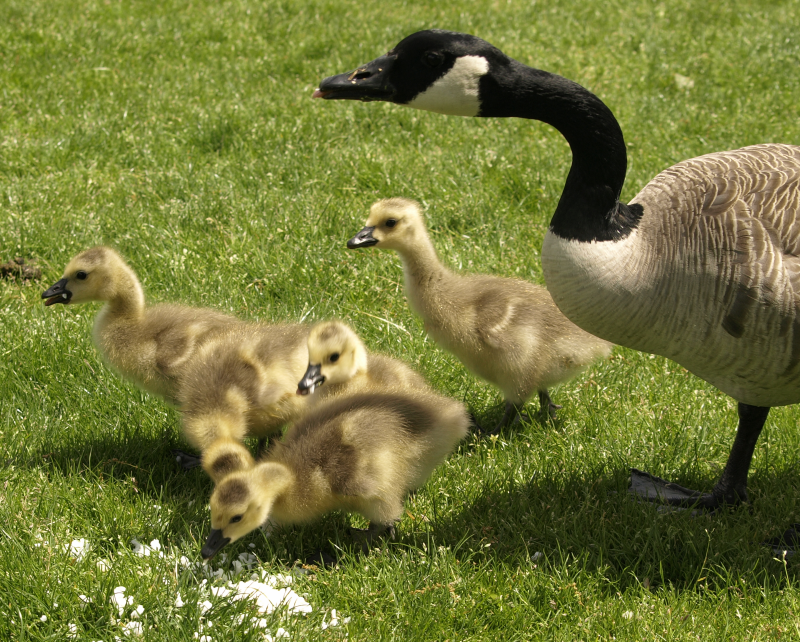 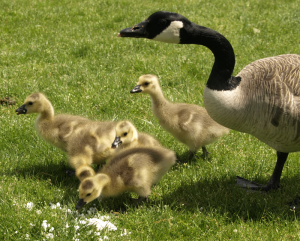 The Michigan departments of Natural Resources (DNR) and Agriculture and Rural Development (MDARD) has announced the state’s first confirmed cases of highly pathogenic avian influenza (HPAI) H5N2 in the state.

Three free-ranging Canada goose goslings collected last week in Sterling Heights, Macomb County, were delivered to the DNR’s Wildlife Disease Laboratory for necropsy. Initial testing was performed at Michigan State University’s Diagnostic Center for Population and Animal Health in Lansing. These tests were positive and the samples were forwarded to the U.S. Department of Agriculture’s National Veterinary Services Lab in Ames, Iowa, for final confirmation. MDARD and the DNR received confirmation Saturday, June 6, that the goslings were infected with highly pathogenic avian influenza, subtype H5N2.

Avian influenza is a virus that can infect both free-ranging and domestic poultry such as chickens, turkeys, quail and geese.

The U.S. Centers for Disease Control and Prevention considers the risk to people from these HPAI viruses to be low. To date, no human HPAI infections have been detected in the United States. Avian influenza is not a food safety concern and no birds or bird products infected with HPAI will enter the food chain.

Clover Adams stressed that avian influenza has not been identified in Michigan’s domestic poultry flocks. “MDARD will continue to work hand-in-hand with our backyard and commercial poultry farmers to conduct surveillance testing and provide education along with Michigan State University’s Extension on implementing and stepping up on-farm biosecurity practices to protect the health of Michigan’s domestic poultry,” she said.

Keith Creagh, DNR director, said the state’s chief focus now is preventing the disease’s spread in wildlife and its transmission to domestic poultry.

“This confirmed positive finding of highly pathogenic avian influenza prompts several steps that are informed by Michigan’s Surveillance and Response Plan for HPAI in free-ranging wildlife,” said Creagh. “The DNR and MDARD are working with other experts and taking advantage of every available resource to ensure a swift, appropriate response that limits the spread of HPAI.”

Michigan is the 21st state to report a case of HPAI since December 2014. In the other 20 states, the virus has been found in captive wild birds or free-ranging birds, backyard flocks, and commercial flocks. Michigan also becomes the 6th state to detect in wild or free-ranging birds only. To date, there are 226 detections of HPAI across the country (affecting approximately 50 million birds), with Iowa and Minnesota experiencing the most cases.

“While this is disappointing news that the H5N2 virus has been found in Michigan’s free-ranging bird population, it was not unexpected given avian influenza has been found in a number of our neighboring states and Ontario,” said MDARD Director Jamie Clover Adams.

Guided by the wildlife HPAI plan, the DNR will:

With this type of highly pathogenic avian influenza, there may be an absence of many of the routine signs of illness in domestic poultry. Sudden death and high death losses are major indicators of HPAI. However, sick birds may experience neurological signs; difficulty walking; lack of appetite, energy or vocalization; significant drop in egg production; swollen combs, wattles, legs or head; diarrhea; or nasal discharge, sneezing or coughing.

Wild birds commonly have avian influenza and sometimes spread it to domestic birds through direct or indirect transmission. Ducks and geese are considered carriers; however, geese generally do not pass it on.