What is a Quick-Strike Rig? 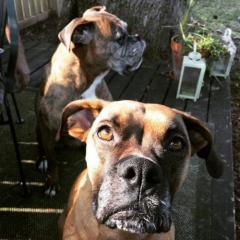