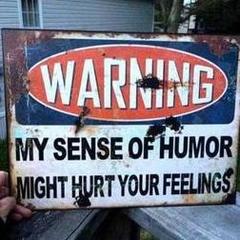 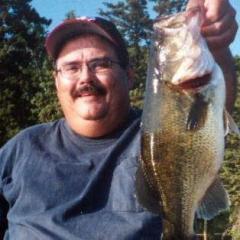 Spent most of September putting shingles on my roof.  Finally got a look at fall colors in early October.

Bucks   A buck sharing info on were the hunters hang out!

Sunset over the Burntside river.