A Door To The Past 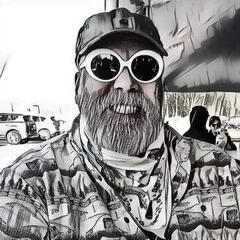