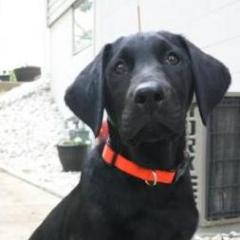 By bobberineyes, November 18, 2018 in Cooking and Sharing Recipes