Accessories for my Vexilar 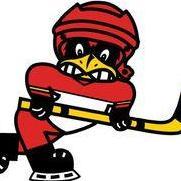