Why not multiple bucks in managed/intensive harvest zones? 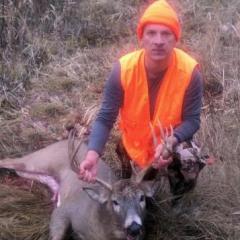 Why do people whine so much about party hunting? If I allow someone else to fill my tag and effectively end my hunt and extend his or hers, what's it to you? A tag is being filled, doesn't much matter 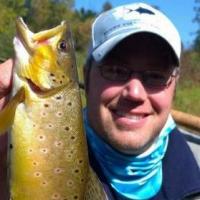 I'm not sure whats worse, debating the presidential election or best practices for whitetail management in MN.  But I will say this, MN is a lot different than other states as we have such a diverse e

Nothing creates pressure on the herd like the constant quest to take the biggest buck. Racks are like crack to hunters and they often cause them to do irrational things. I don't understand what happen