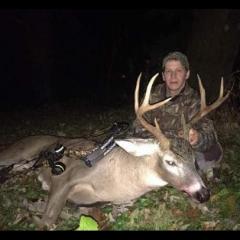 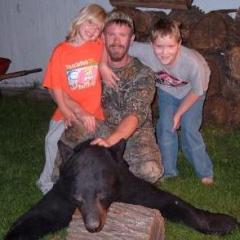 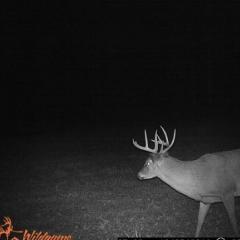 So funny I get told we don't have cougars in this area HaHa here kitty kitty :-)

Figured I would start the 2017 season off.  I pulled 3 cards this weekend to confirm my problem cameras were working with the new SD cards, they are!  Here is one of the better deer from a new propert