Hell of a night. Hell of a season. (pics added) 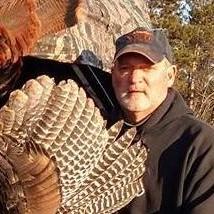