Alternative format for leagues and tourneys?? 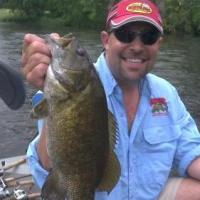