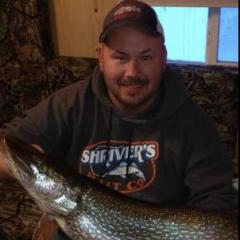 By randerson
May 10, 2012 in Automotive Information Sharing