My season A bird 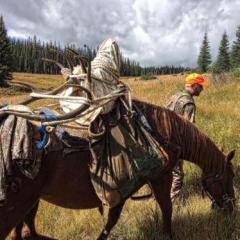