Looking for some excellent hunting photos 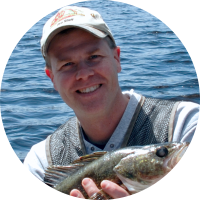