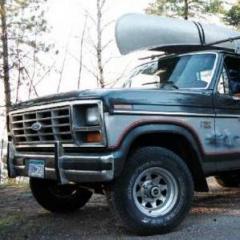 By SkunkedAgain
April 25, 2012 in Basketball