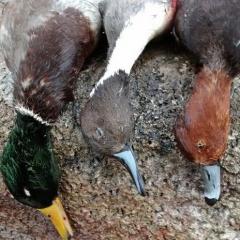 By Lunker, June 19, 2004 in HSO Events and Activities planned by HSO Members

This topic is now closed to further replies.
Sign in to follow this
Followers 0
Go To Topic Listing